Big Rain On The way. 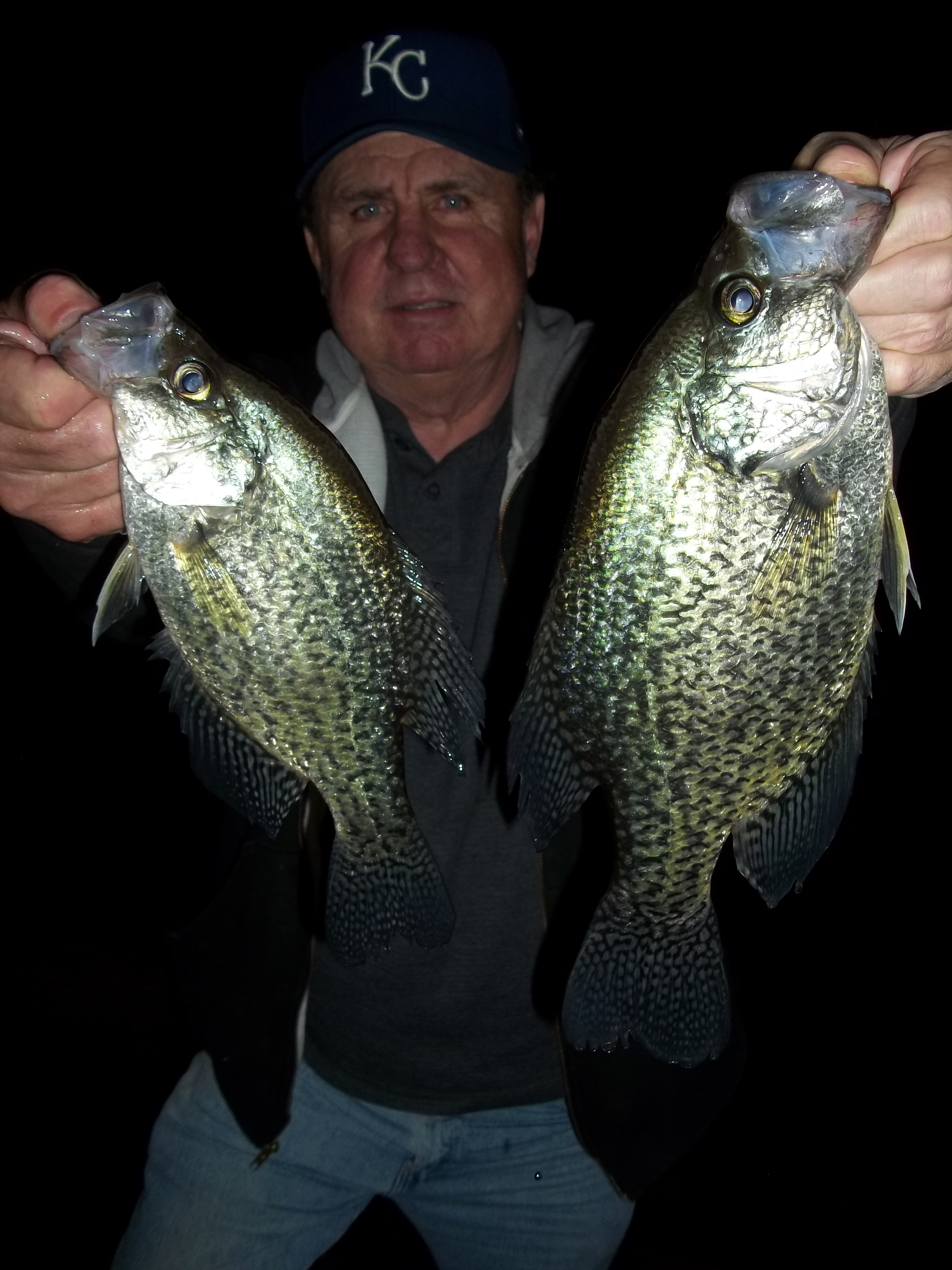 My New Friend Grayson McClary from Stigler, Oklahoma Shows Off a Couple Of Pretty Good Fish 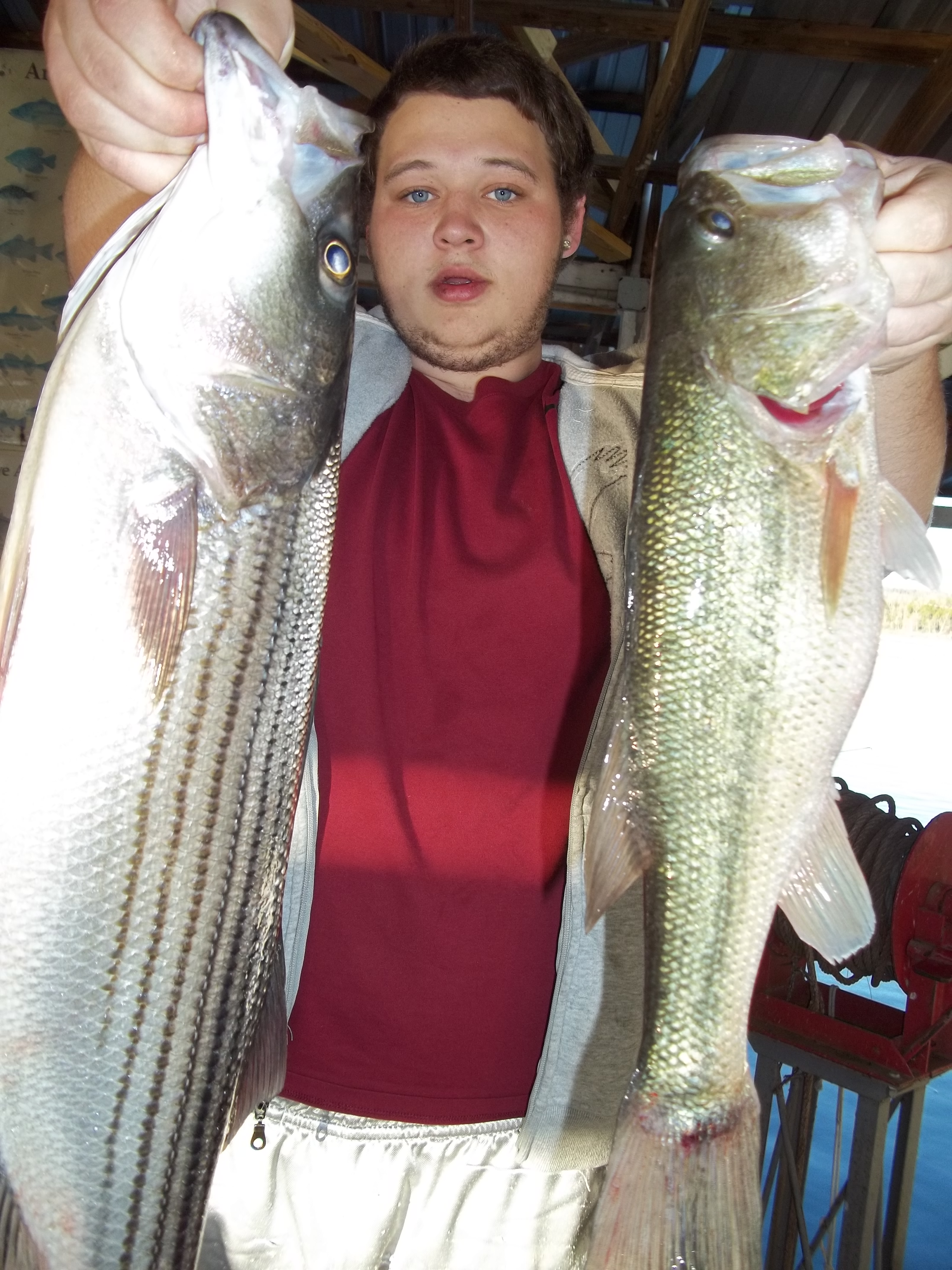 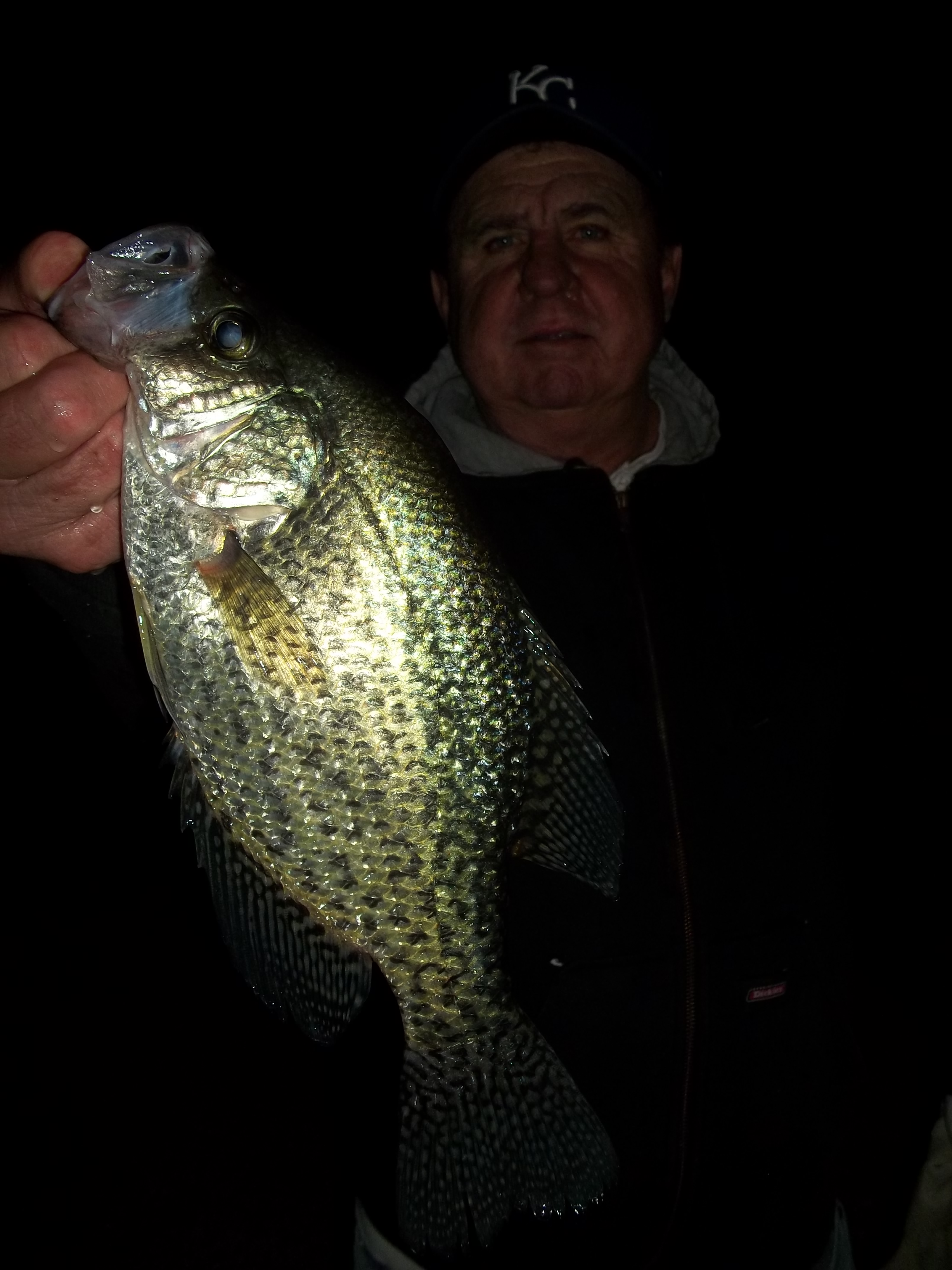 My internet has been down for five days. Merry Christmas Century Link. The lake level is 554.79 and they have finally started running both generators about 12 hours ago. Dam management 101 do not let the water run over the spillway. Remember 2008 boys. We should not be near this level at the end of December. You have had plenty of time. I went open water fishing with Bink Tuesday and fished hard and caught several fish but it was slow. Have been going fishing alone since then and spooning brush and catching several fish but again it is not easy. I caught 20-fish Christmas evening and about that many the day before. Crappie, bass of all kinds and Bluegill. We got 2.2 inches of rain last Thursday and it mostly run off causing the creeks to turn brown. Again we missed the wind.  We received it in a short period of time and the creeks run hard. It looks like it is going to happen again in the next few days. Except for Tuesday when I went with Bink, I have been fishing in the afternoons until dark. The fish start biting about 3:pm, quit until sunset and bite again until dark when they stop again. That gold Bink's Spoon works very well in the sunshine. Bass fishing is picking up. The silver bass that I am catching are full of big eggs with blood lines indicating an early spawn. Striper fishing is slow with not very many big ones being brought in. We lost several with the fish kill earlier this year and it may have been worse than reported.