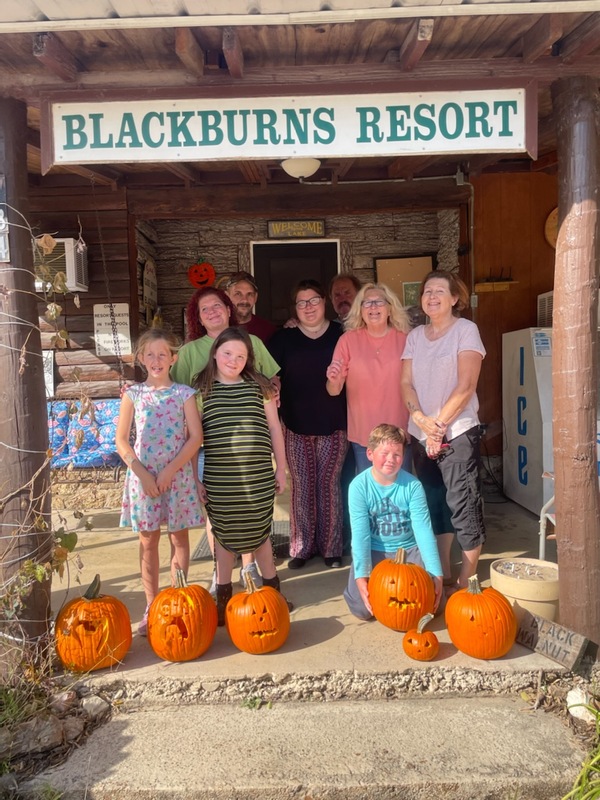 The lake level is 552.86 and has risen 1.2 inches in the last 24-hours. They generated for about 14-hours with 3/4 of a generator and then quit when it was raining last evening. I received 2.2 inches of rain last night here at Blackburns and they got 2.7 inches in town. More is coming down now. It was badly needed an really helped get rid of the drought conditions and it almost all sunk in to the ground with little runoff. The ground was thirsty. It was windy with white caps when we went out yesterday afternoon and I headed straight for a bank that the wind was blowing directly into. On the way I saw a large school of something feeding on shad about 1/2 way down from  Mallard Point heading for Cranfield in 85-ft. of water on the North Side about 35-40 ft. down suspended. I stopped and dropped a spoon and caught a White Bass on the first drop and then another one. They were small and about a foot long.  I am not interested in them so I left an went for the crappie and walleye. That is what I am interested in and they were exactly where I thought they would be. The surface water tmeperature was 68.5 where we were fishing and the water was clear down to about 20-ft and then clouded up. The fish were right in the brush in 25-ft. of water including bass, crappie and walleye. Many bluegill were shallow on top of the brush.The crappie are still very spooky for some reason but are very nice sized. The walleye are paired and roaming around but not too far from the brush.  I will see what the rain did to the lake later after work. It is to cool off later this afternoon and it will be nice to have the wind slow down for a change. It has been windy about everyday for two weeks. Things will change quickly as the wind goes back from the north for a couple of days and the water temperature cools. The fish are not in any specific pattern but like the warmest water with the black bass liking stained water color better than clear. It warms faster. We are usually talking about water cooling now instead of warming but that is about over if not over.  I read a bass fishing report from Preston Havens. It was a good one. He has fished Norfork and Bull Shoals his whole life and is certainly qualified to write one. I regard Him and Darrel Binkley as two of the best bass fishermen around and worth listening to. Me, I just go a lot and come acroos a couple every now and again.