Norfork Lake Fun out of Blackburns Resort and Boat Rental. 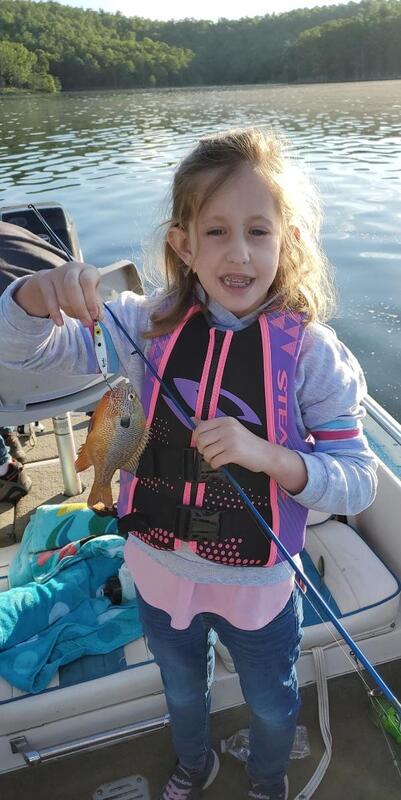 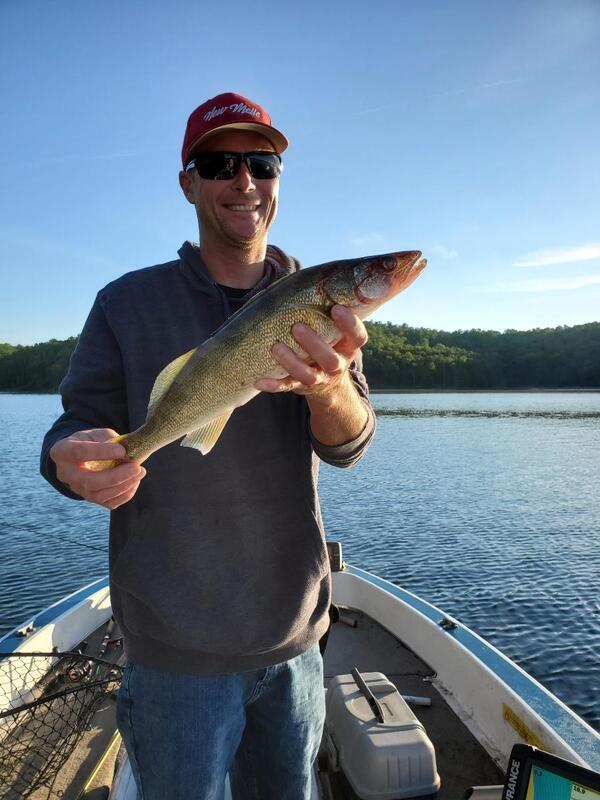 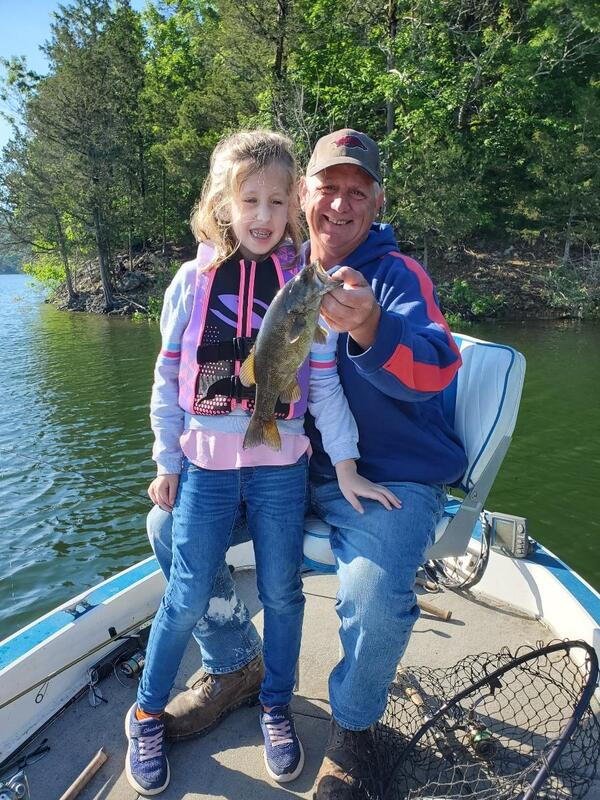 The lake level is 572.89 and has risen 3/4 inch in the last 24-hours with about 3-hours of running less than one generator and five hours of running one. They are missing a good chance to let out some water. The White River at Newport is 15-ft. and dropping rapidly and heading for 12-feet for no reason that anybody can figure out. It is just one of the rules that need to be reviewed and changed.  Bull Shoals is scheduled to crest tomorrow but is still rising. They are letting more water out of Table Rock than Bull Shoals and I think this forecast will need to be revised. Norfork is still to crest on June 6th at 573. Bull Shoals is very high and it will take a long time to get it down and they are showing no signs of any desire to do so. There was one accident on Norfork on Sunday. A person was thrown from a tube and broke their leg. That is the only one that I know of. Check out an area before dragging stuff through it. There can be partially submerged wood and stay away from the shore and out of creeks and go in before dark.  It was nice out yesterday afternoon when I went out for a short period. I checked out my short throw line and caught a nice flathead. I am surprised they are still biting. The surface water temperature was 77 degrees and the lake has cleared up to pre-holiday levels. The creeks are also very clear. I tried a grub and minnow near the shore for a while and caught nothing and switched to the 3/8th ounce spoon and fished a couple of main lake points. I caught several fish tapping bottom in 20-ft. of water right on the point in the buckbrush, released them and came in. Not much fishing time for me now with the resort being nearly full and several boats rented. I hope I can get in more diving with the diving conditions being much better than the last few years with more walleye, crappie, catfish and much better visibility. Debbie's Father Gus passed yesterday and was my very good friend was the captain of my dive boat and helped put in many brush piles over the years. He is missed already. Badly.