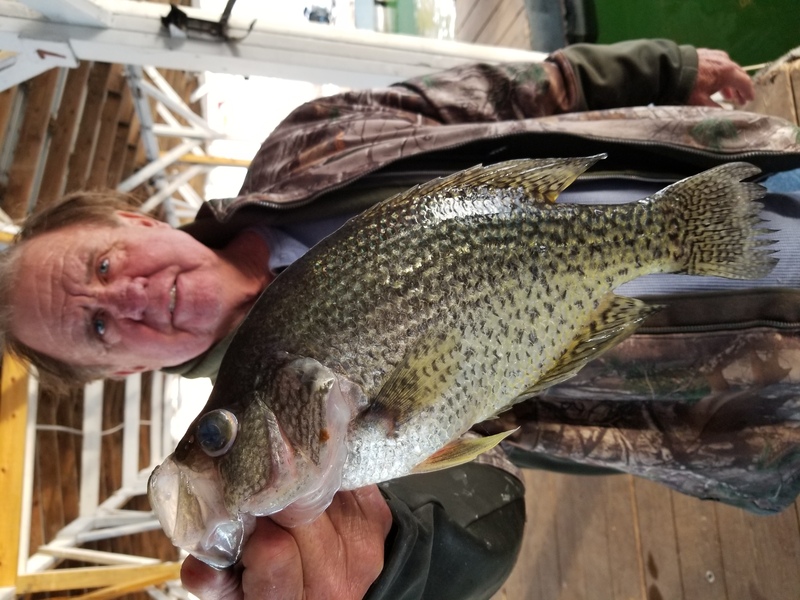 The lake level is 553.36 and has dropped just a bit with a few hours of running one generator. It looks like they do not need any electricity until it gets cold and then they probably will lower the lake to an unacceptable level especially if it stays as dry as it is. During a big rain they have very little control of how high the lake gets but they always have control of how low it gets. Just quit generating. We have not had too low for a long time and that year they just kept generating until they got almost to the water intake for the city. The current bottom of the power pool is 510 and that is unrealistic. It needs to be raised to about 545. You cannot tell what the federal government will do. Somebody needs to address this.  They have no accountability. The Arkansas Game and Fish always ask public input before making any major changes and have the good of the lake in mind. We had another day of light wind yesterday but it looks like that will change later today. This has been the longest time since a cold front has come through in several weeks and it has been nice. The fishing has not been great but it has been steady with crappie and bluegill being the best bite followed by bass, walleye, catfish and a few small stripers. When bass fishermen are showing off stripers, striper fishermen are showing off catfish and crappie, you know it is not the best. The surface water temperature is still a little over 60 and the winter bass fishing just has not started yet. It will. They are there, both largemouth and smallmouth. They have just not moved to the known winter banks yet where they stay for several weeks.  I will be there when they do and have my 3-inch green stingray grub on a 1/4 ounce jig head ready. Until then I will just keep vertical jigging a spoon when the wind is light and a Bobby Garland jig when it is windy and I cannot keep the spoon straight up and down and keep right on the brush pile where it comes closest to the surface for crappie and very near the perimeter of the brush for Kentucky Bass and Walleye. A few catfish are still being caught but that will change when it gets cold and they will slow way down. What has changed is the number of different species that are on shad in open water instead of in brush on other minnows. I suspect this is due to the depleted number of big stripers causing less competition and the shad are easier to catch than the minnows in brush. The crappie that I am catching are not in big schools but just a few on each brush pile. I do not put brush in to lure fish there but to make the habitat better for the places that they already like making them stay. A big brush pile in the wrong place does not work just because it is there. The same ones hold the most fish over the years and the better it is the better the fishing. I like this weather.