Tom Kelly with some nice ones. He releases all of his fish. 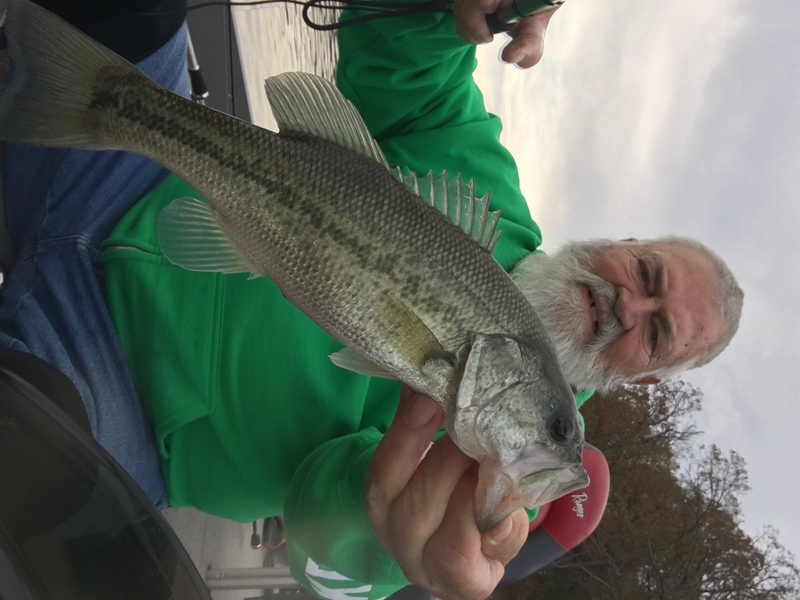 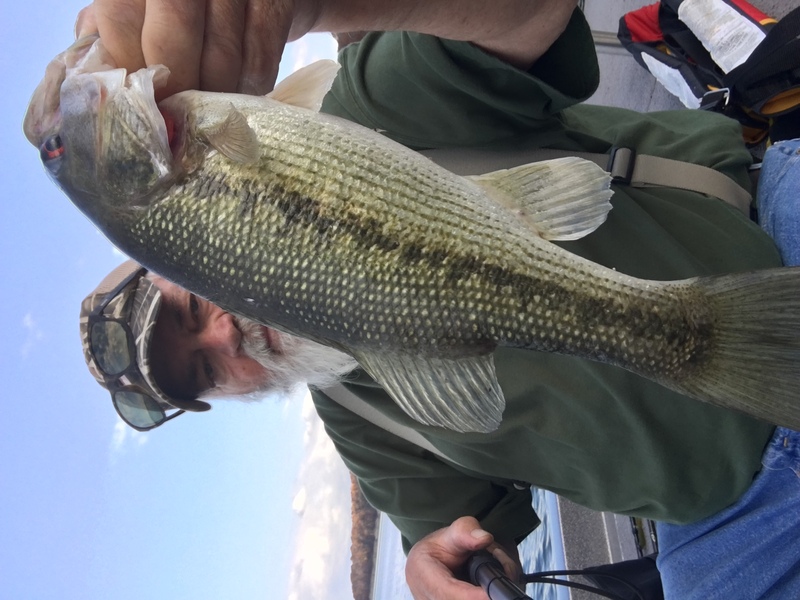 The lake level is 553.53 and is the same as yesterday with two hours of running one generator. The White River at Newport is at 4-ft. Surface water temperature was 61 when I went out yesterday afternoon and it was nice with light winds with an ambient temperature of 60.  Water clarity was about the same but maybe just a bit clearer. I saw only a couple of other boats out there and it was peaceful and quiet. I spooned a different brushpile and the crappie were there also with big bluegill and a few Kentucky Bass. Just before dark I went bass fishing on a wind blown bank just off the main lake and picked up a few largemouth bass and a short smallmouth. They were between the bank and the brush in about 12-15 ft. of water on the bottom. I fished until I could not see where my lure was landing and came in. It was very enjoyable. Fishing overall is just fair but I am catching a few everyday from about 3:30 PM until dark. I go out in the warmest part of the day and come in when I cannot see. I used to be able to see in the dark but those days are over. I could go out in the dark early morning when it is the coldest and come in when it starts to warm up but I do not hate them that much. Most are released anyway unless I need to get some crappie for my friends who cannot fish. It is time to winterize some cabins but we leave several open all year. The price of anti freeze has risen dramatically if you can find it along with everything else and it is getting to be irritating. Very irritating.