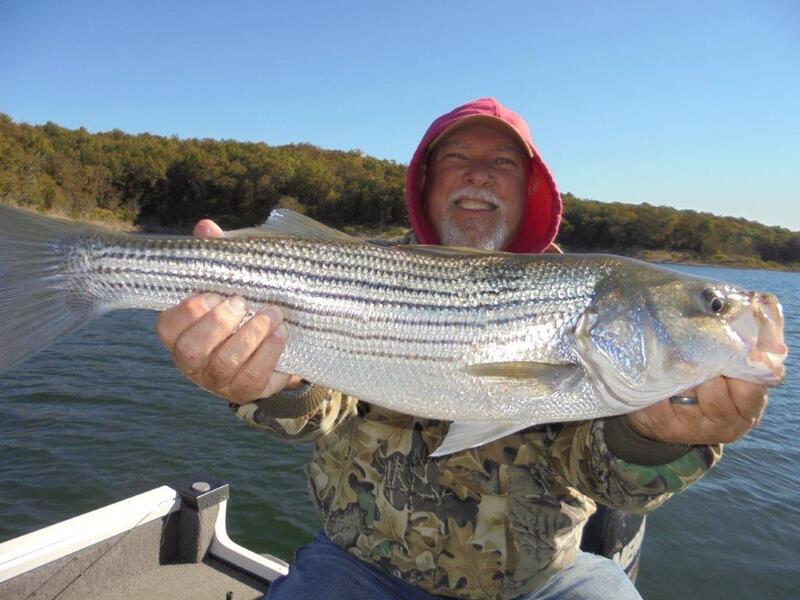 The lake level is 553.55 and is exactly what it was over three weeks ago. It is back on it's way to the power pool of 553.75 and they are doing nothing about it. I guess there is no need for electricity any where in the Southwest region. We got another 0.7 inches of rain here at Blackburns yesterday but the creeks did not run.  I sure hope they do not say the rain caused the high water this year and the dams are just for holding water. This excuse will not fly anymore. They have had ample chances this fall to drop the lake. The lake surface water in Blackburns creek was 67+ degrees last eveing when I went out and the lake is starting to turn over. It is a little late but not too much. It is the same for the fall foliage. It is starting to turn a little but most of the colors are brown and rusty yellow. Even the sumac, which is usually red on the road sides, is mostly brown.  So far it is a bust for brilliant colors but the area is still beautiful this time of year and it looks better on sunny days of which we have not had very many lately. Everytime a little color shows the wind blows it off. It is to be nice with highs in the mid 60's this weekend and then get cool with lows in the high 30's. We have not been near a frost yet. Blackburns is in a valley just above lake level and it gets several degrees cooler at night than on the hill sides but is also protected from wind and storms. People used to come down to Blackburns in the old days to get out of storms and severe weather as it is well protected on three sides. Bink is still on the red meat fish and has been for about three weeks. They have moved out to a little over 50-ft. of water close to shallower water. The Striper club had a fishing tournament and not one fish was caught. That should tell you something. Either they are not there or they should quit trolling and start spooning. A few good sized White Bass are mixed in with the hybrids and small stripers but not very many. Their numbers are way down but not the crappie, bass, catfish, bluegill and walleye. There are a lot of fish in this lake but the fishing will be at the mercy of the cold fronts and turnover for the next several days. Some good fish will continue to be caught though just not as many unless you can find schools of roaming fish that are feeding then it is good for a while. I do not fish open water much anymore but several do especially when the seagulls come back and then they can follow the birds.  They get used to that and are lost when the birds go away again and are forced to find them on their own. I watch them over and over flying down the lake, see a school of shad on their screen, stop and back up and then hit the spot lock, and then look and look for the fish and then go on. The crappie that I am catching are not the big ones but are about 11-12 inches long and the bite is sporatic. They will not bite for two hours and then start for about 5-10 minutes. I probably fish some places too long but prefer to go to brush where I know there are fish and wait them out and seem to do pretty well. Crappie are easily spooked, expecially the big ones. Use clear 4-6 lb. line, either monofilament or flourocarbon and take off all of the hardware. Sometimes you can get away with colored or braided when the water is stained but there is no sense it using it here. It you use clear you will be ready. Crappie are very line shy in the clear water and we are approaching the time of year when it will get the clearest. The light line is still very strong and allows the lure to work better. Heavy colored line will greatly reduce your catch on Norfork Lake. Your trolling motor will also spook them. Go against the wind and use it just as much as you need to to stay on the brush or drift over it and use it to go back around and do it again.  Blackburns brush piles are at perfect depths now and there are fish on them including Kentucky Bass, Crappie, bluegill and catfish. Walleye fishing has slowed for me but should pick back up later this month as will the smallmouth bass. This is a good time of year and the boat traffic is very low. I like it.