This guy did not stay at Blackburns and paid $25/day too much for his duplex cabin with no porch and also paid for his first boat stall. 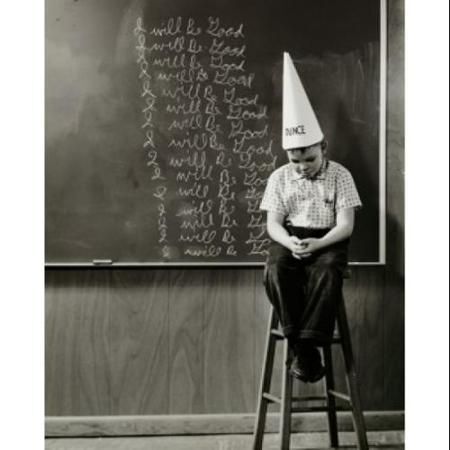 The lake level is 555.84 and has dropped 1-inch in the last 24-hours with 1-1/3rd generators running about 6-hours. The White River at Newport is at 10-ft after dropping to 5-ft. With the power pool level approaching it has taken 8-days to drop the last 1-ft. When 555.75 is reached it should drop faster as the other government agency, Southwest Power Administration, takes over some of the generation scheduling. Surely they need electricity somewhere. We are at a good level now but it would take just one of these tropical storms to go north of Texas, sweep across Oklahoma and get to us and fill us back up. A little surge capacity would be nice. The surface water temperature is still at 82-degrees and dropping very slowly. The ambient temperatures are to be in the mid 80's for highs and mid 60's for lows with nice weather for the next week with little chances of rain and a perfect time for a trip to Norfork. The lake in general is in excellent condition for Boating and swimming. Fishing overall is just fair but some nice ones are being caught everyday. Largemouth and Smallmouth bass fishing is picking up after Kentucky Bass carried most of the load for a few weeks. Catfishing is also getting better on jugs and throw lines out of main lake cuts on live shiners and bluegill. Smaller Channels are biting cut bait and a few Blues. You have to use live bait to get the flatheads. Three to four inch bluegills are the best. You have to be in a place away from the gar if you can. If I catch one gar I am gone from that place. Bait up just before dark to keep the turtles and herons from getting your bait and get out early again just at first light. I am still catching crappie in the 11-12 inch range on Blackburns Brush Piles in 32-ft. of water on the spoon at the top of the brush on the drop. Blass and Walleye are deeper near the bottom with most walleye being short now. Walleye fishing peaked over a week ago but some keepers are being caught along with several throw backs.  It is surprising how many catfish are being caught on the spoon right in the brush. I do not troll but some are catching some small stripers dragging Berkley or Rapala crank baits in 30-ft. of water and also a few largemouth Bass. Harvey Hall showed me how to catch bass in the hot weather in late summer. He hooked on a big ole Bomber crank bait that would dive down about 25-ft. and troll in the creeks channels bumping the bottom. He liked Briar Creek the best. I was surprised how man big bass he caught. For the people that like to drag things around give it a try. I am catching no big top-water fish but mostly smaller bass coming up back in the creeks both at sunrise and sunset. If the weather stays warm October fishing will be good for bass until the turnover. There are several Bass tournaments on weekends almost the entire month of October and Blackburns is almost booked up with fishermen taking advantage of the low prices here. You can get a 1-bedroom cabin for $59/day and we are close to the tournaments take-off and closest to Mountain Home, dining and shopping. We have plenty of parking and you are not huddled up on a hillside and do not have to go somewhere else to launch. Give Debbie a call at 870-492-5115 before they are all gone. Try a plastic worm just outside the brush for bass. By the time you get a crank bait down deep enough you are out too far from the bank. Float creek is a good place to start.