James and Mike caught some good ones yestersay. Bink is now on the walleye. 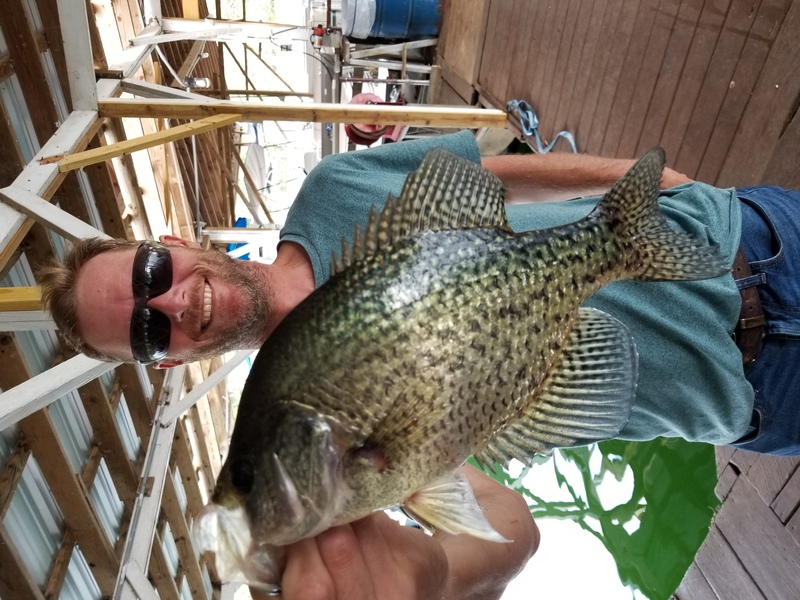 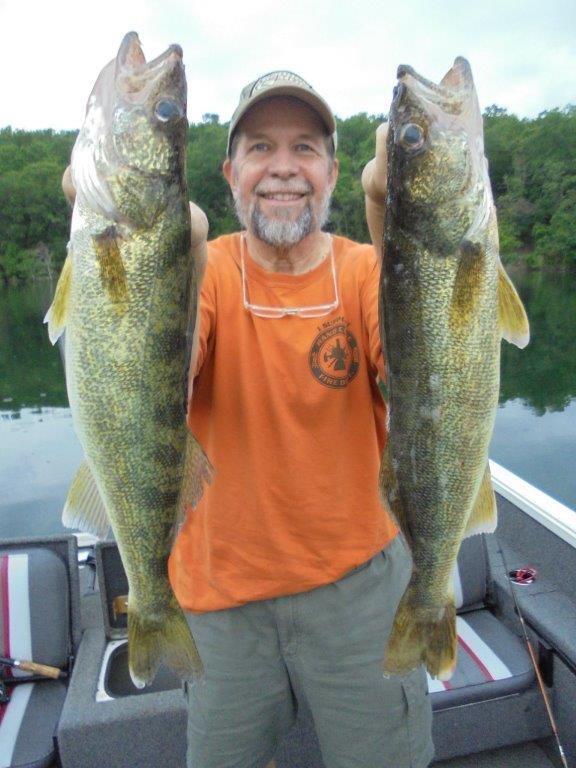 The lake level is 571.51 and has dropped 1-1/2 inches in the last 24-hours with generation about 70% of the time. They have now dropped the White River at Newport to less than 12-feet and have done a great job of holding the area lakes up as high as possible for as long as possible. They have now held them past the 4th of July and are going for labor day. Great managers. We should put them in charge of the post office. If we keep getting lower than average rainfall they may have to completely dry up the White River to keep holding. You would think they need electricity somewhere in the southwest power administration's grid. Guess not. It is a plastic river anyway and has no flow except for the mimimum flow for the put and take trout, which took away 1.75 feet of flood storage, if they quit generating. We need the government to take over more stuff. The town and lake is more crowded than I have ever seen it in 27-years. Trucks and trailers were parked all the way to highway 101 from the Panther Bay boat launch. I hope the peole ramming the jet skis clear back in Blackburns creek right in front of the dock are safe. I was afraid they would hit the no wake buoys as they went flying by. The people that went out fishing yesterday before the onslaught did well on spoons and swim baits. Walleye are showing up as predicted as are stripers, hybrids, crappie, bluegill, catfish and bass. Check out the points in front of middle pigeon and east pigeon creeks in 20-25 ft. of water. The water surface temperature is still about 84 and the water is cloudy after being churned up by all of the boats. It will clear up again about July 7th. The weather has been beautiful and Blackburns has a very nice group of people in again this week. We have been culling them for 27-years now and almost all of the not so nice ones have moved on and replaced. Come on down. We will not charge you too much.