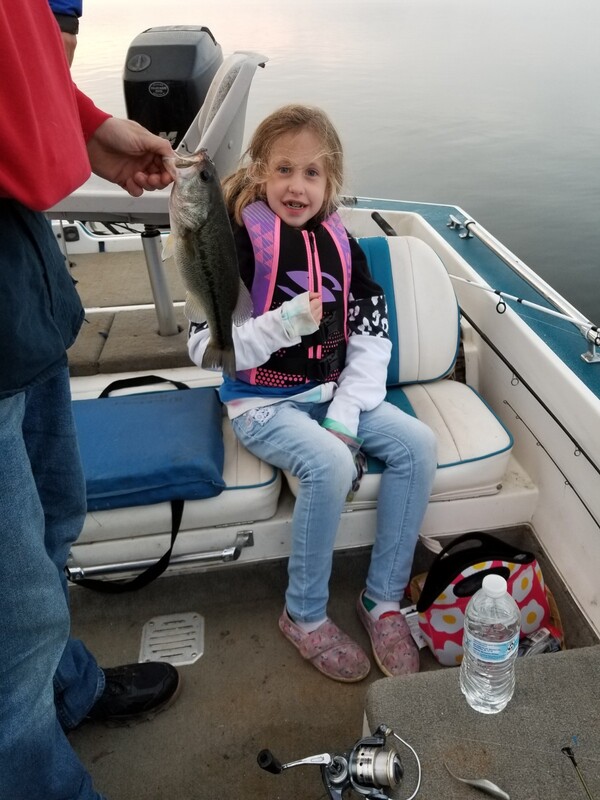 The lake level is 570.44 and has risen over 2-inches in the last 24-hours with a little generation in the afternoons. They are running Beaver and Table Rock hard with spillway gates open on both and really filling Bull Shoals quickly while keeping the plug in Norfork most of the time allowing it to rise with the normal river inflow. It is very dreary and rainy now and is to continue this way for several days with a flash flood watch into tomorrow. When Bull Shoals gets full they will have no place to put anything and will then continue to hold and hope and juggle to try to keep any lake from going over the dam. I hear over and over that is what the dams are for, to hold water. I thought they were for flood control and minimum flow for the put and take trout on the rivers but it is just for holding by their own admission. My official rain fall for the month of May was just over 7-inches when the normal is just under 5-inches. That is not enough to be in the shape we are in but it was higher in other locations. At least we did not get it all at once and the rise has been gradual since late April. The lake clarity is still pretty good and so is fishing especially in the morning. The water did stain up last weekend with the boat traffic but not nearly as much as normal. It was pretty busy Sunday and Monday.  Small stripers and bass are the best bite now with bluegill and catfish not far behind. Several brush piles are too deep with the water in the 570's but fish are in front of them in 20-30 ft. of water with many coming up early. A lot of fish are being caught. The surface water temperature remains in the low to mid 70's and it should rise with the ambient highs to get back to normal which is 80 later this week. Nightime low average is 60.  Top water bite is the best by far but slows way down just after or near 10:AM. Use a top-water lure even though you do not see them surface as it will call them up from several feet. Work points. After that use a swim bait on the old shoreline in brush for about everything.