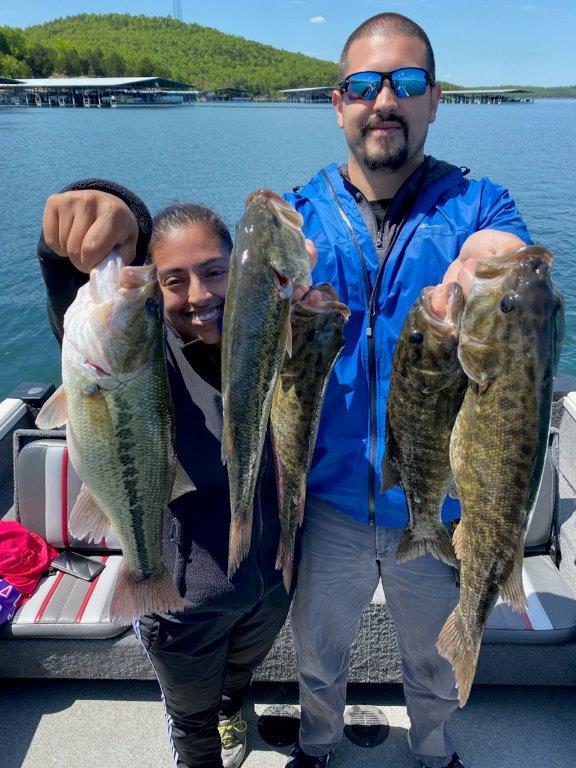 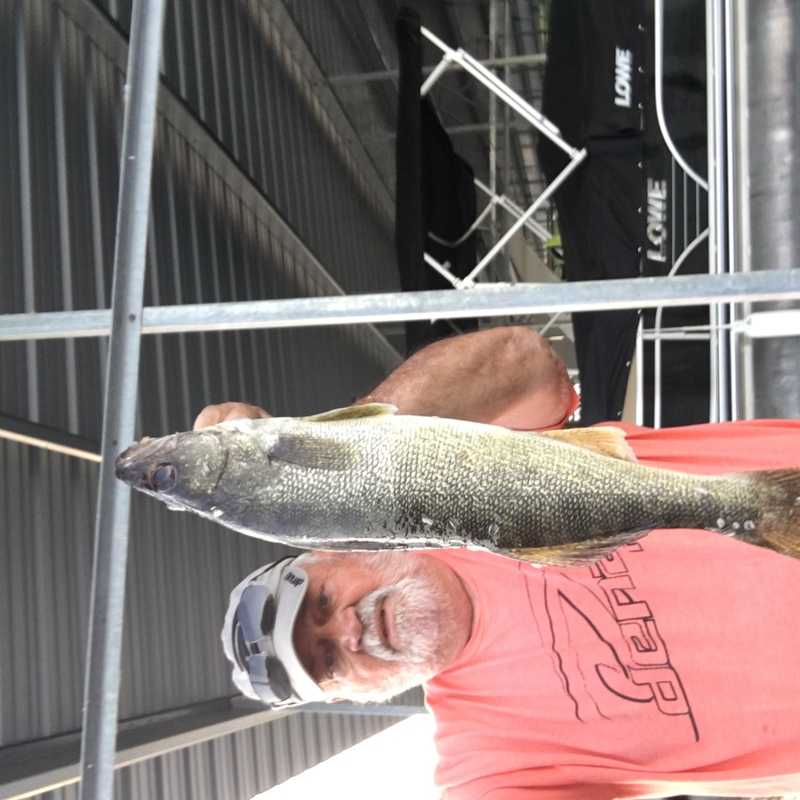 The lake level is 567.25 and has dropped 1/2 inch in the last 24-hours with both generators running most of the time. It will be interesting to see what happens tomorrow when the rules change again. They really want the White River regulated to 12-feet at Newport for some unknown reason and if they go back to hold and hope with the rains coming again most of next week it should really irritate a lot of people a bunch. There is absolutely no reason to do this. All they have to do is keep it at minor flood stage which is 23-feet.  It does not matter if it is Corps of Engineer's fault, Southwestern's Power fault or Congress' fault. They are all government and the incompetence is not going to go away until the public speaks out.  Their answer to everything is to do a study and then do nothing. Nobody is trying to flood out the farmers downstream but would just like for a little common sense to be incorporated. If they regulate Newport t0 12-feet tomorrow because the lakes are not 70% full we can expect this level for another several months or well into the fall unless we have a drought. We can handle this but should not have to. Campers, marinas and day users of launches, parking and swimming areas are the most affected. It was really foggy early this morning but burned off with the sun. It is a beautiful day again and has been for several days in a row. Rain is on the schedule for most of next week and we could get 2-3 inches total. We have had very little so far this month. The brim or bluegill fishing is really getting good and they are good sized too. They are on main lake brush and under docks. Walleye are on  main lake points in 20-ft. of water and if I had time I would try around Cranfield Island for them. Blackburns is nearly full and people need a lot of stuff and I cannot get away for very long without my job not getting done. Fishing has to be second for me for now but a lot of good fishermen are giving me daily accurate reports. if I took time to fish I would not be doing my job. It is fortunate that Blackburns has very good employees. Bass fishing is still good and more and more are on the main lake after spawning and leaving the creeks and shallow water. Top water bite has been slow coming but is a little better now early morning unless it is too foggy to see. Overall lake condition and fishing is pretty good with no brown water and just a little debris but too much to be out after dark. At least with my boats. Surface water temperature is still in the mid 60's and you can see your lure down several feet on the main lake and about three feet in the creeks except near the shore which is very clear. Several bass and crappie are spawned out now.