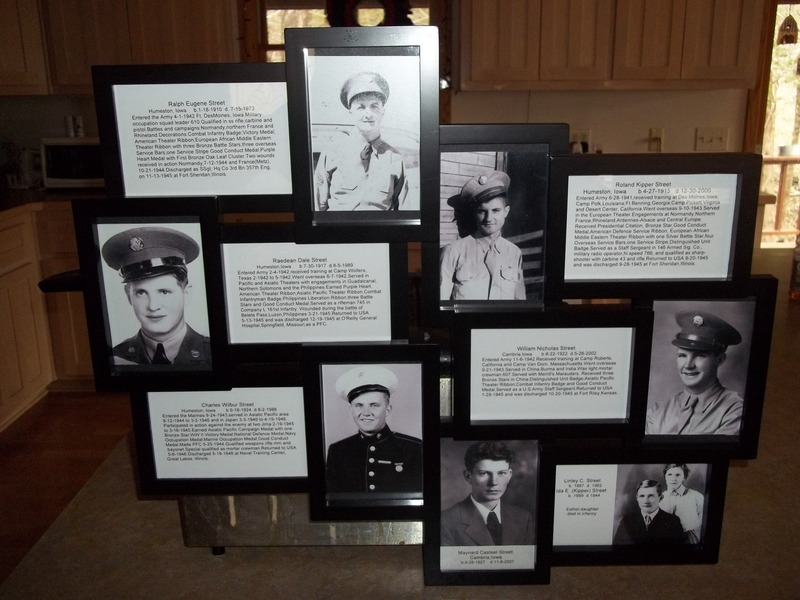 The lake level is 558.52 and now is dropping over three inches a day with both generators running continuously. It is dry here and they are now able to reduce the level of the White River at Newport and also the discharge rate while letting area lakes drop.  It is now under 22-feet. The lake is now dropping about a fast as it can just using the generators. We will see what happens when the 15th gets here and the rules change but things are looking pretty good now.  We have a good chance of getting more rain later today but can take an inch without raising the lake much. It would be really nice to keep the level below 560 for the rest of the year especially for parking, launching and day use. The lake color is good for fishing and is trying to clear. Too clear is not good but we have not had that in a while. The surface water temperature should rise today with ambient temperatures to reach 80. It has held at just at or under 60 for a long time on the main lake. Lots of fish are wanting to spawn and different species are in varying stages of the spawning process. Male bass and crappie are on the bank now. The walleye that I am catching have no eggs but some are shallow in the backs of the creeks and some are on the usual main lake brush. Use a spoon on the brush and a small creature or swim bait on the bank. Three inches seems to be the right length. A lot of short bass were caught out of the buckbrush in the backs of creeks yesterday but some were keepers also. I do not keep bass this time of year or sight fish nests. There are more boats out there for this time of year than I have ever seen. Norfork Lake is no longer a secret. The facts that we have no good roads to get here and no major airports are not keeping them away anymore. People are just trying to get out of the city and the giant boats and boat traffic of Lake of The Ozarks and are pleasantly surprised on their first trip here. The days of taking a small flat bottom boat out on the lake may be numbered. I fish a bass boat but when I see a big steep sided boat with an antennae heading my way I turn and get away from it as fast as I can. I guess my days of being nearly the only one out there in peace and quiet are limited to winter. Some growth is good but sometimes I think it would be nice for it to be like it was when I moved here in 1995 and knew almost everybody in town. Now I go into the super Walmart and see a hundred people and do not know any of them. Now that is a change. Now instead of a two lane road going by my corner it is a five lane highway and still more busy. It is getting harder and harder to exist as a good ol hillbilly country boy. Blackburns Resort and Boat Rental prides itself in being pro-veteran, pro-police and pro-family and these groups are always welcome here and we try to keep our prices low for them. I served my time in the military but am more proud of my father's family who were all heros of WW-2. Five brothers all served at the same time and the sixth one tried but was only 16.  No political correctness will change that. My father is the marine near the bottom and I could not be prouder. He served in Iwo Jima, Saipan, Tinian and occupied the Island of Japan. The bombs for sure saved his life as he was on his way to invade Japan when they were dropped and surrendered. Who could not be proud of that.