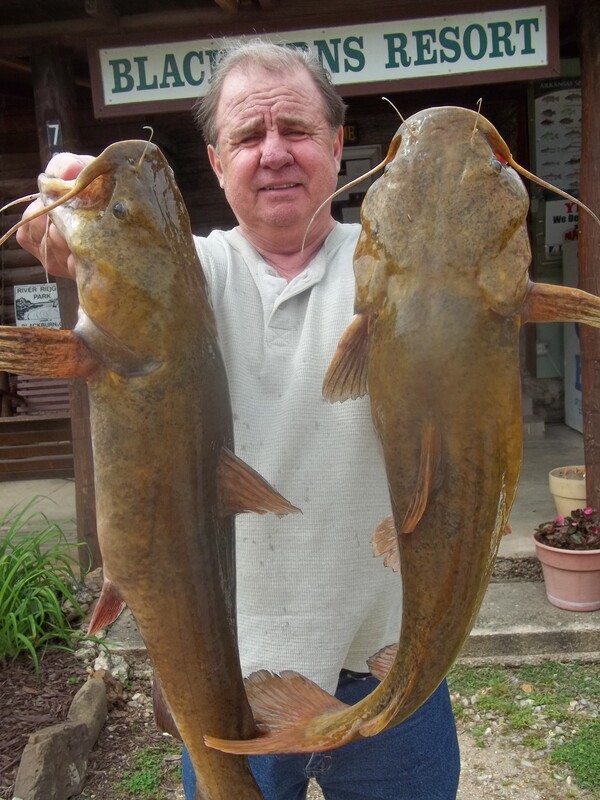 The lake level is 560.39 and has dropped a little over 2-inches in the last 24-hours with both generators running continuously. That is good. Getting it back below 560 will help a lot of people. There is no rain in the forecast and I hope they keep it up. After April 15th the rules change and I am concerned they will slow down again. They have had all winter to drop the level but refused to do so. The main lake is clearing a little but the creeks still go from clearing to stained overnight. It is clearest near the shore. We have some striper fishermen who have fished hard for about three days and unable to catch anything of decent size and have turned into crappie fishermen. At least they can catch something. I fear the big striper population is lower than I anticipated but people are still killing them no matter how small. A 20-inch striper is the minimum legal size and they are just babies but Pilgrims think they are big.  The bass are also moving back into the creeks and want to make nests but the water is just too cold. We did not get the heavy frost predicted for the last two nights but it was cold anyway. The surface temperature is going down instead of up but it is to warm into the 70's later this weekend and early next week and we need to get the surface temperature up into the 60's on the main lake. I am catching crappie back in the creek on brush in about 20-ft. of water but the wood is near the surface. More fish are near the bank in the afternoons when the shallow water warms a bit in the sunshine. Few fish are on the banks on the early cold mornings. A few nights with the overnight lows in the 60's would really help. I am glad March is over. Maybe now the low pressure fronts will not be cold fronts also. Cold fronts followed with clear skies and cold nights do not help the fishing any. I am catching some nice flathead catfish everyday on a short throw line baited with 3-inch bluegill. They are not right on the bank but out in about 12-ft. of water and biting at night. They should continue to stay here until the gar move in and chase them away. We seem to be getting more and more gar in the lake. I am glad the bow hunters are helping to clean them out. The carp will move into the back of Blackburns creek soon to spawn and will be there by the thousands. I hope the bow hunters get some of those also. They can get all of them as far as I am concerned. Fishing overall is just fair but the good fishermen are catching some everyday. We are just stuck in this low to mid 50's water temperature for a few days and it will just take time to warm the water up. The bass and crappie want to spawn bad. I am ready for a little top-water bite. I am tired of wearing a coat.