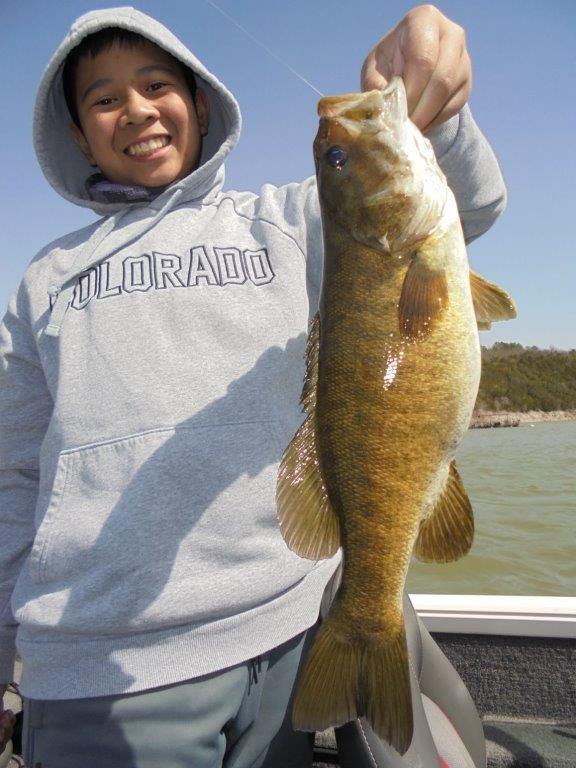 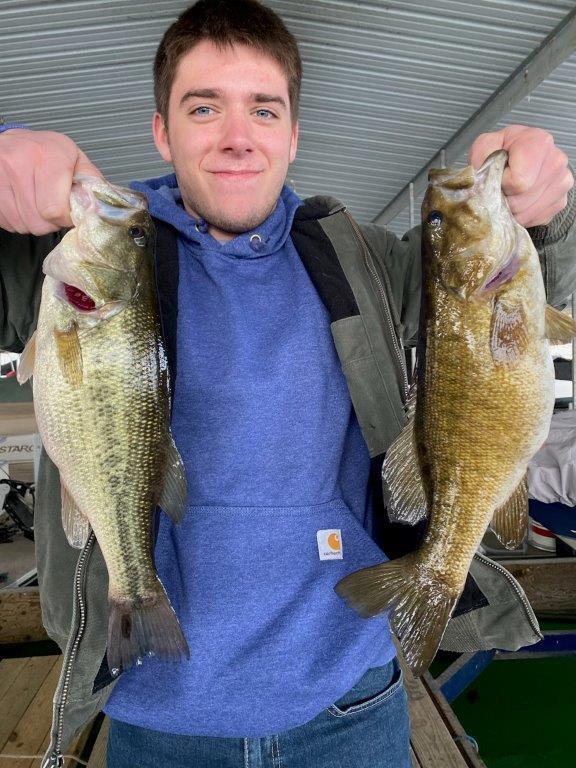 The lake level is 558.57 and has come up 7-inches in the last 24-hours with about three hours of generation. They just started now for a little bit. I went out yesterday to catch some crappie and explore. Things were all mixed up. It was not like a big slug of brown water and trash was finally getting here from Missouri. There was some debris from Cranfield Island to Echo point but not big stuff and most of it was in the middle of the lake. One bank would be clear and another would be light brown with small pieces of wood floating and changing direction more with the wind than with the current  which is none when they quit generating but is inherently moving south down stream. The creeks are running now and the lake will continually rise moving the brown water and debris along.  It seems like the brown was mostly on the river channel banks east of Cranfield but brown west and North of there. It is no secret that I do not like dark brown water for fishing very well but did not find much of that going east. I found the color that I wanted, which is stained green with visibility of about three feet, on a 23-ft. brush pile in the Cow point area and it was loaded with fish. I ended up catching two nice bass in the 3-4 pound range, released them immediately, and switched to the 1/16th ounce jig. I then caught six good crappie and came back to Blackburns Creek. The water was as clear as I have seen it under my dock in years. I could see my lure down 15-20 feet and it was too clear. The new news is that there was 56.5 degree water out there in the afternoon and my dock stalls were full of bluegill about 4-inches long. When this happens every year that means the big bass and catfish will be back here soon after them. It is about two weeks earlier than normal, what ever that is, and it usually happens in early April. The Black Crappie Males will move back into the creeks near the shore on any wood to make a nest soon followed by the White Crappie. Pigeon. Middle Pigeon, East Pigeon and Briar creek are good places to start but they are brown now and the water needs to heat up to over 60 anyway. The ambient temperature is to cool after this rain for a while and will slow the heating down a bit but the big crappie are now full of eggs and some with blood lines already. The full moon is the 28th and the night bite for the striper spawn should start in about a week and people will be bragging about killing small 10-pounders again and then in April when the top-water bite starts they will do it again until most of the actual big ones that are left will be gone. It may not matter if the lake keeps rising and they keep it up all summer, like they usually do, the stripers will die off on their own anyway from lack of oxygen. One government agency stocks the stripers and another one kills them off. It is raining hard now and the spring rains are here. Surprising? To only a few. Bink caught some nice fish yesterday on his spoon.