Scuba Steve caught and released a tagged fish. It was reported to Game and Fish. It was still almost exactly where they tagged it several months ago. 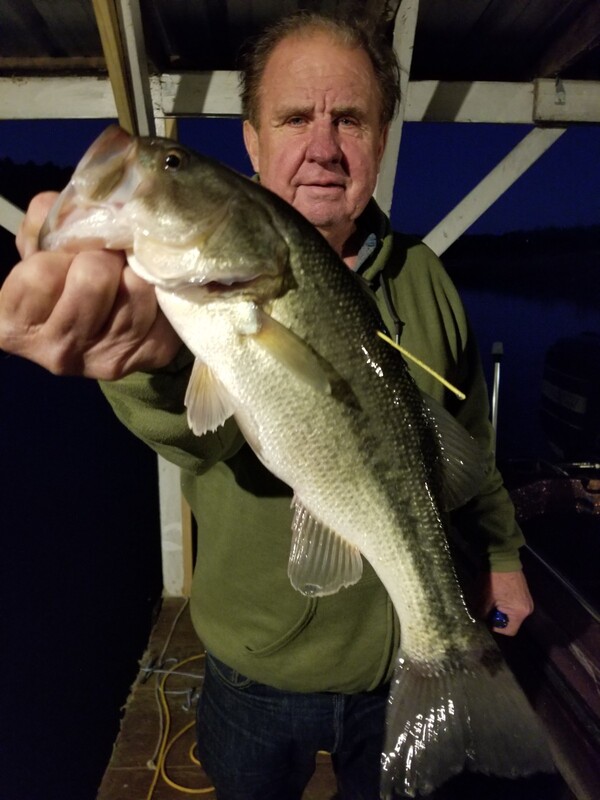 Some very nice fish were caught and released fishing with Bink's Guide Service. 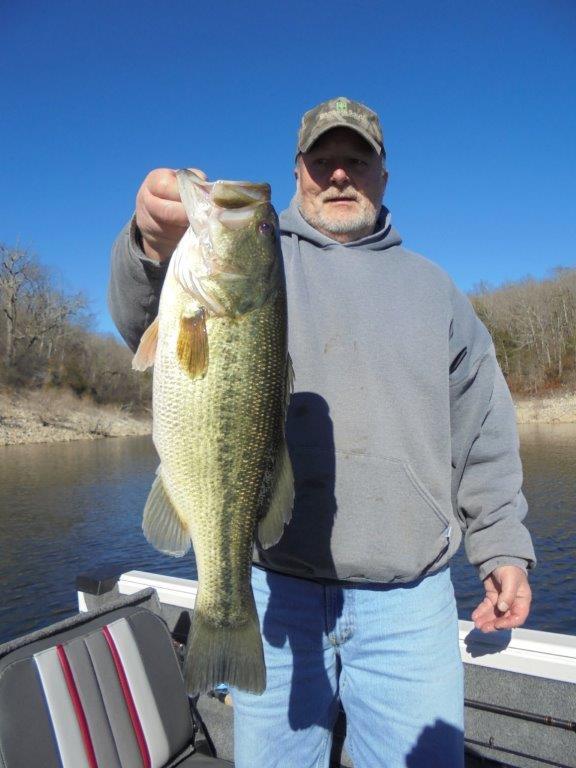 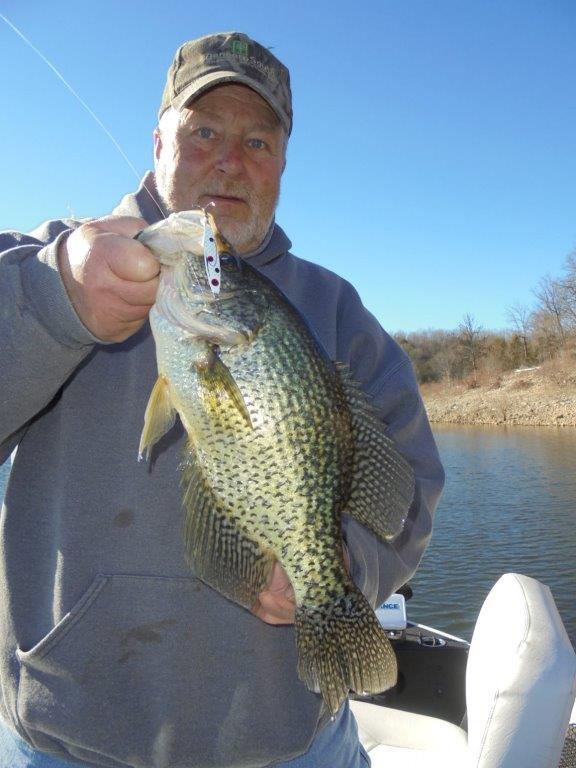 The lake level is 553.28 and has risen about an inch in the last 24-hours with no generation. The white River at Newport is 9-feet and it was 8-feet earlier. More is coming in from the rivers than they are letting out. I guess they are preventing water from flooding out the crops in the delta. We are to get some rain today and we need some with none for almost two weeks. The lake in general is in excellent condition with a surface temperature of over 57. The weather is to cool a bunch starting this evening but not bad for almost the middle of December. it was not the best day as far as fishing goes but it sure was beautiful out. It was sunny a couple of hours ago but has now clouded up and looks like rain is not far away. Catfish, bass, crappie and bluegill continue to be the best bite with a few walleye and hybrid striper being caught but not too many. The bass fishing off steep river channel banks continues to improve. Some are on the first ledge and some just out in deeper water. Stay as far from the bank as you can cast and let your lure drop to the bottom and bring it in just slow enough to keep it dropping as much as possible letting out a little line if needed.  Several nice Kentucky bass can be caught in this manner with a few largemouth. The St. Louis Boat Show has been cancelled for this year and I have not received any confirmed dates for the Bass cat Invitational which could be the first weekend in April but not approved yet. I have missed seeing our Bass Cat friends for a few years.