The one on the left is over 12-inches. 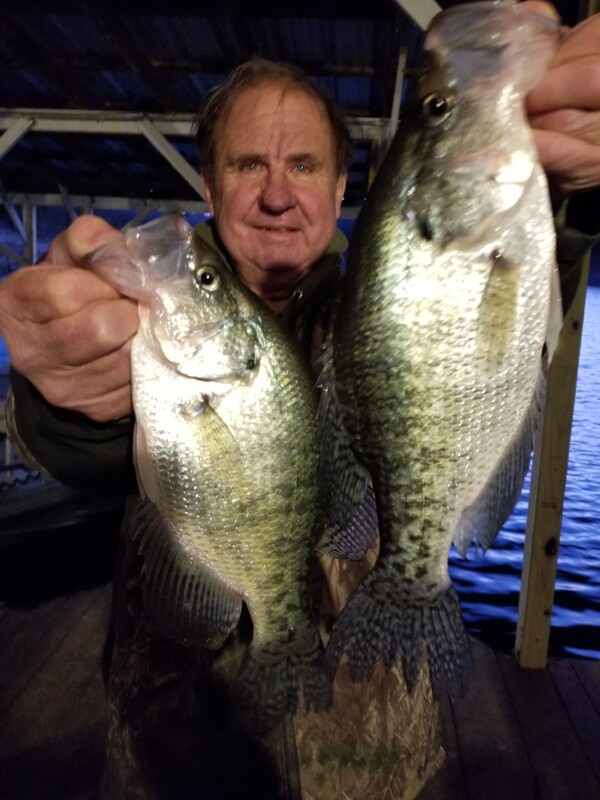 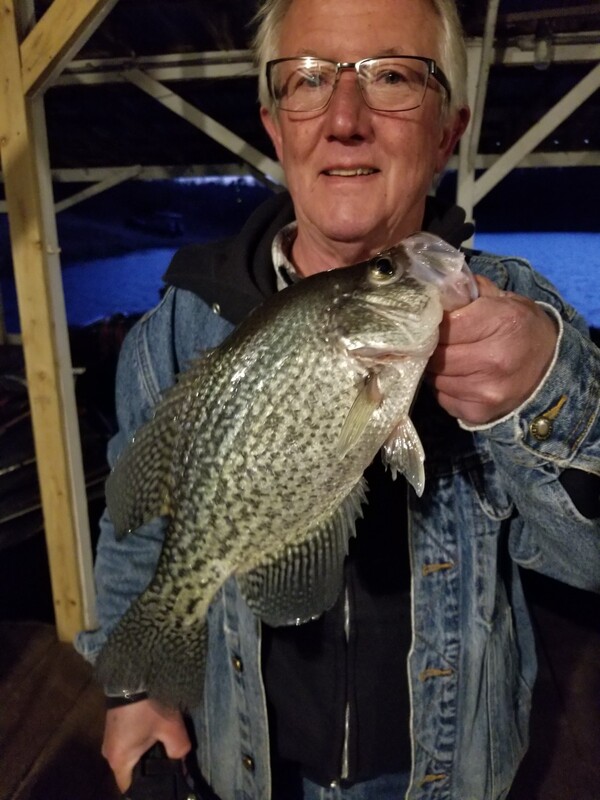 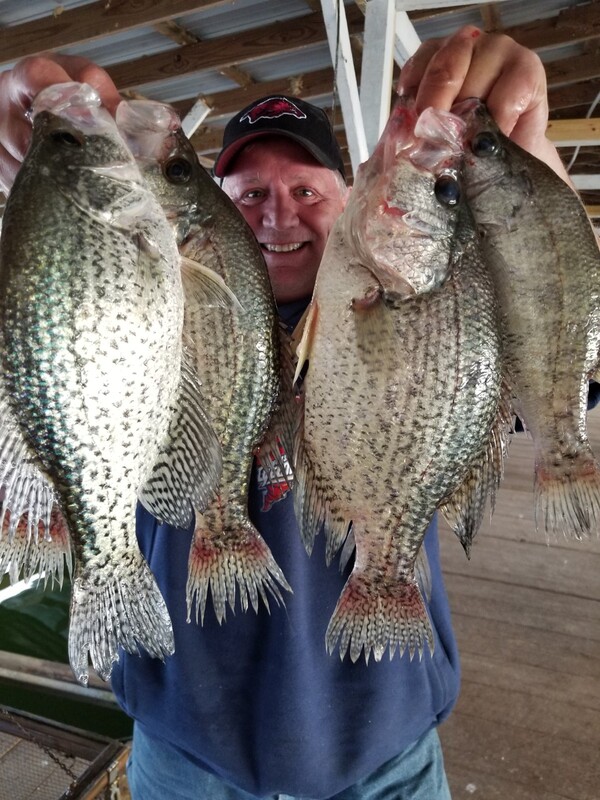 The lake level is 553.23 and has risen just a fraction from yesterday at this time and they have not generated since last night. The White River at Newport is at 9+ feet and it looks like they would rather let it dry up than lower the lakes for the winter. I though when they lowered Table Rock to below normal they would let some out of the other lakes but I guess not. Hold and hope is the name and open up flood gates in the late spring is the game. What a plan. Flood gates do not generate any electricity. The surface water temperature was 57 again yesterday and does not look to drop anytime soon with the very warm weather. The new news now is the catfish bite. I have lived here for over 25-years and have never caught very many catfish in December. When it gets cold they slow way down on feeding and leave the creeks. Not this year. There have been warmer than normal years when the water temperature has not dropped below 50 and the bite was not this good then. They are part way back in the creeks and hitting on live shiners on both jugs and throw lines. Some nice ones too. We caught all three species of catfish including flatheads, blue cat and channel cats this week alone and they are still biting. I do not care who you are but it is fun chasing a jug down the lake with a big ole catfish on it.  The very large crappie are also coming in every day on brush anywhere from 17-feet of water to 40-feet. Dave Titus is back and is catching them everyday. A couple of walleye were also caught and some smaller bass just over 15-inches. This is the third day for the striper fishermen and they are getting very discouraged with none over 5-lbs. They are catching a very few hybrid and white bass but no picture fish. White bass are not picture fish anyway. The old saying is that white bass are for people that cannot catch anything else and trout is for people that cannot catch white bass. Not my saying but it gets a smile out of some. At least they are not put and take. They are just starting to come back after their kill a couple of years ago.  The overall lake condition is excellent and there is a high number of fish in the lake in general. I know of no other place where you can get crappie of this size. There seem to be more and more of them in open water on shad than before. I guess it is the lack of competion from other fish and the good number of bait fish. Trollers are catching more of them accidently than in past yeas. This certainly is a good place to live and I enjoy going fishing everyday and feel very fortunate.