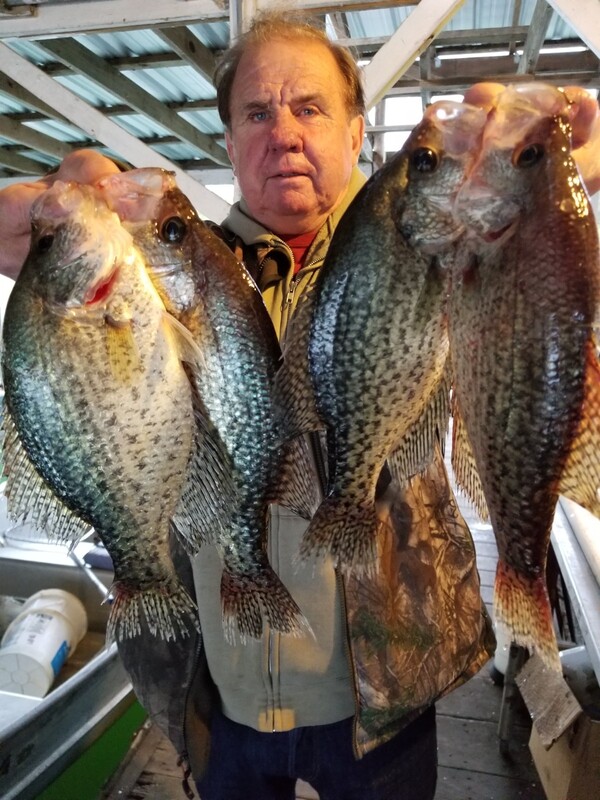 For my friend Gus. 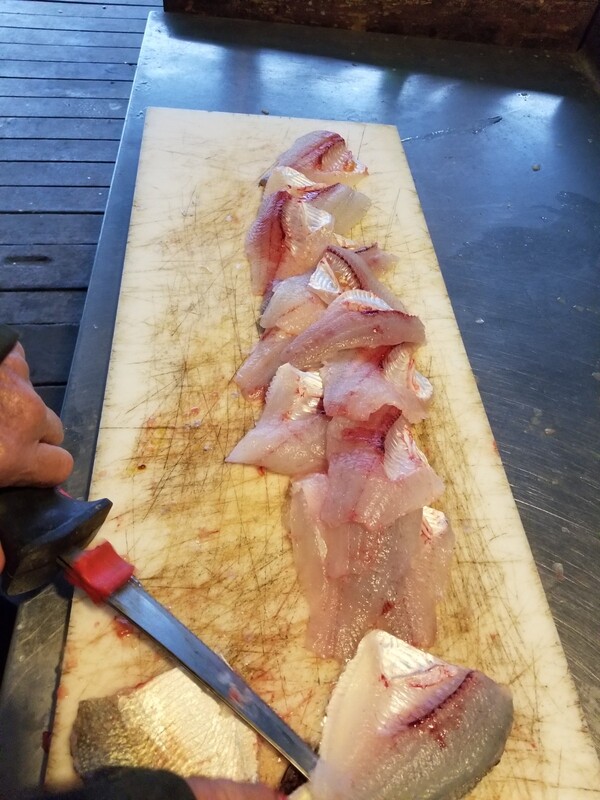 The lake level is 553.41 and has risen 2-inches in the last 24-hours with one generator running less than capacity most of the time. We have received about 3-1/2 inches of rain total in the last couple of days and it is still raining. The creeks are running but not heavily but will if this keeps up as the ground is now saturated. That is good for trees and plants going into the winter. The White River at Newport has now dropped to below 6-ft. and they are already starting their philosophy of hold and hope and it is still October. The White River is a plastic river and has no water if they do not let any out of Bull Shoals or into it from Norfork and they are letting out very little. At least it is good news for the waders for the put and take trout on the river. They can barely float a boat though. I had a water temperature of 66 degrees when I went out yesterday and the lake is clearing nicely. You can see your lure down further every day and it is now about 4-ft. I stayed out until the rain got steady just after noon but caught several crappie. I did not stray very far from the shed and was casting a jig over brush piles. Eight keepers over 11-inches were caught in about two hours. It was cool and wet but the wind was not bad. The weather looks to be good again later this week and for the weekend but more rain until then. I will go out between showers and let you know. The lake in general is in good condition.