Some of yesterday's catch. More too. 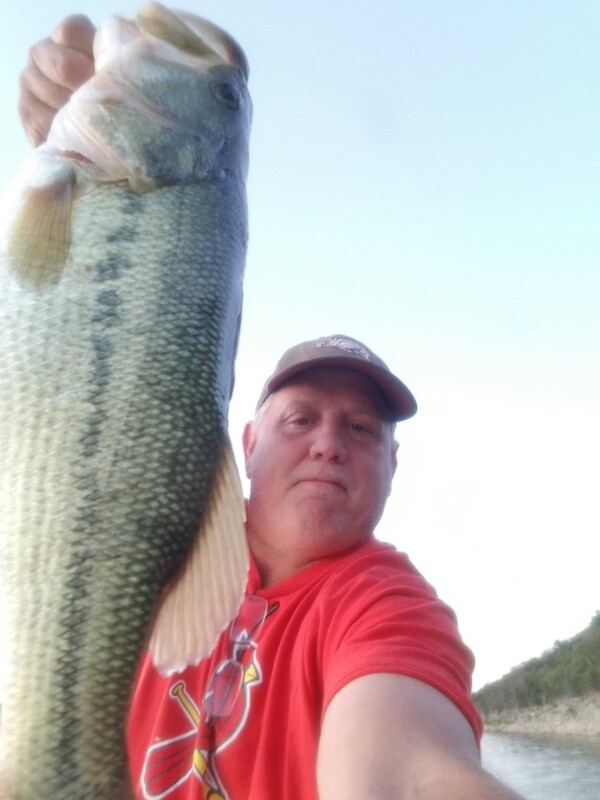 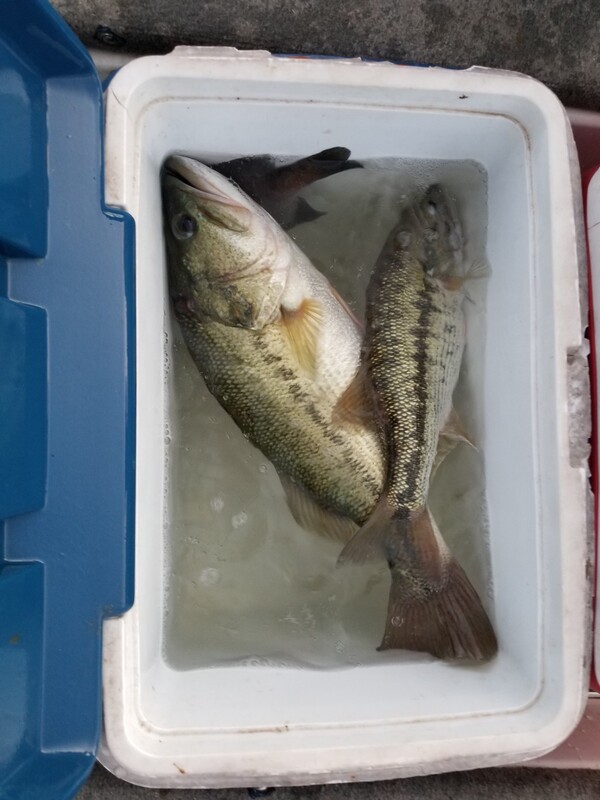 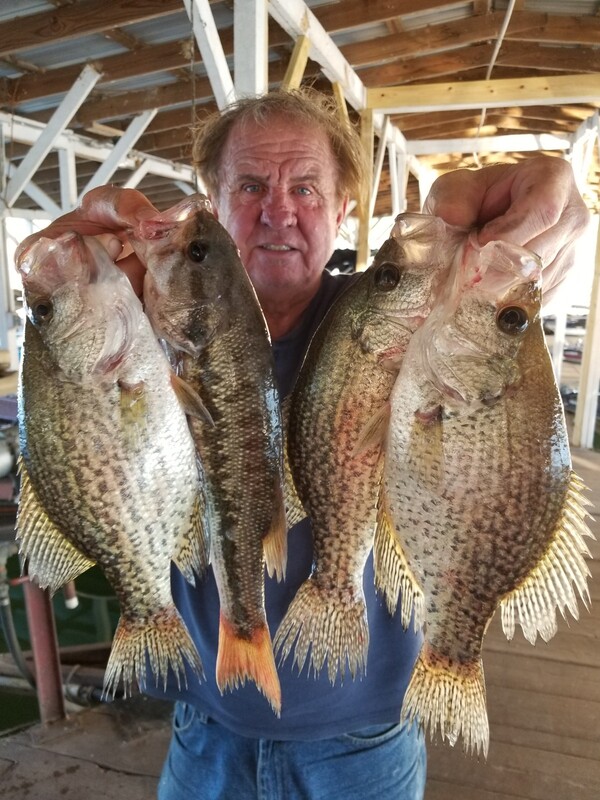 The lake level is 558.15 and is dropping 3+ inches in a 24-hour period with one generator running continuously. It does not need to drop any faster but they need to keep doing it instead of stopping at 553.75 which is the new 552 when the worthless minimum flow for the put and take trout took away 1.75 feet of flood capacity. The dams are now for flood control and trout protection. Just draw the lakes down to the mid 540's in the winter before the spring rains and get rid of the stupid 12-ft. rule for the White River at Newport. Nobody knows where it came from anyway. Minor flood stage there is 26-feet just keep it below that.  The lake is at a good level now and you can drive or walk down a gentle sloping 400-yards to Blackburns Dock and Launch and step onto the dock with no steps and park and launch right there and pull right into your free boat stall. No going elsewhere to launch requiring two people. The water surface temperature is dropping with the level and the cool days and cold nights are well below normal. It is to be back near 80 next weekend. The surface temperature is now in the early 70's before the sun comes up. More fish are being caught now versus last week with bass, crappie and bluegill being the best. The lake was clearing but has not improved the last few days and it looks to be an early and gradual turnover. The cold weather does not drive the thermocline down as some report but the hot weather does. I have seen shallow northern lakes do a violent turnover and the water flips from the bottom to the top bringing much debris and trash with it. That is not what happens here because the lake is so deep and that insulates surface water temperature from changing very much in a short period. I have seen one year where the surface water temperature on the main lake did not go below 50 degrees. I have also seen it where the water froze from the back of Blackburns cove out to the main lake and I could not get my boats out of the stall. There was a massive shad kill that year when the main lake dropped to the mid to high 30's and the striper fishing was great on jerk baits. But that was when we had more big stripers than we do now. It got down to 40 degrees last nigh and is to warm only to the high 60's today. Normal high is 77 and low is 50. I finally found the crappie again yesterday after talking to Binks. He is always on top of things. He told me what to look for and there they were. Bass were with them. Several of both were caught. Some on a spoon and some on a jig. Normally I do not use a spoon in less than 20-feet of water but it worked yesterday. You can never quit learning and must keep an open mind and try new things. Some big fish were caught. This is a good time of year but I like all seasons. It is nice to see so many walleye. Several are undersized indicating a good crop next year. I would like to see more stocked to supplement the natural spawn. Come on down to Blackburns and we will not charge you too much. The fall foliage is definitely changing now and it looks to be an early peak but I am not sure how spectacular it will be. There are lots of just brown already. It will be beautiful anyway.