Caught yesterday on the Bink's spoon. 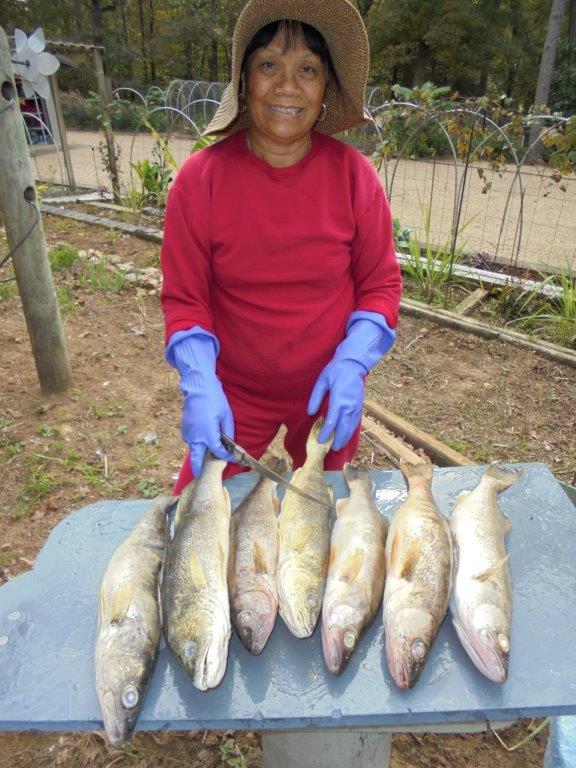 The lake level is 556.51 and has dropped about 1-inch in the last 24-hours. They now have the White River at Newport at just over 10-feet. I guess they are preparing for a flood. The surface temperature was just over 71 degrees when I went out yesterday and it was breezy. I worked the grub and minnow around and over brush and caught some very nice crappie. I then tried the bank just outside the buckbrush and there were a lot of bass there but most of them were small. I caught no picture fish but one crappie was over 12-inches. I released all of them. I am fishing out of a different boat every day to make sure all of them are ready. It was nice and warm with ambient highs in the 70's and the lake was in excellent condition and very nice to be out. It stormed last night but nothing serious and it is gone now with sunny skies for several days.  We will see what this high pressure does to fishing. The bluegill bite is very good now on crickets and small spoons. Some stripers are being caught by trollers but they are small. I sure wish they would stop killing all of them. They are cutting their own throat. Pictures of dock floors full of small dead stripers are not impressive. I do not fish for them much but a lot of people do. Bink was really on the walleye yesterday. The ones that I caught were small but it is good to see them showing up. Come on down to Blackburns. We will not charge you too much.