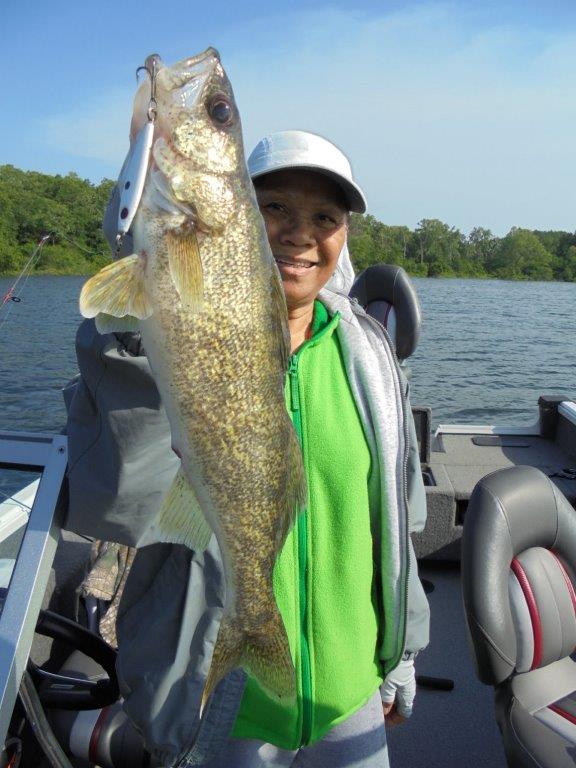 The lake level is 570.66 and has risen 5-inches in the last 24-hours with very little generation.  The press release from the Corps of Engineers say this is normal and that is what the dams are purposed to do. No it is not normal. This is more government propaganda. They want us to think this is normal. What has been normalized is bad water management. Pull the lake down to the 540's in the winter and let water out after that when possible and keep the White River at Newport just under the 26-ft. minor flood stage until all of the lakes are low going into the spring. The only ones surprised that it rains in the spring is the government and they are a little slow on the draw and are influenced by politics. The only place generating hard is Table Rock with all generators running and 5-flood gates open to keep Branson normal. The policy of hold and hope until the lakes are full and then opening the flood gates to prevent breaching the spillways and flooding everything down stream is getting old and can and should be prevented. The state is raising the price of trout stamps next year.  That is what they do best is raise taxes. The minimum flow for the put and take trout is what started this whole thing and never should have been implemented. The normal lake level for Norfork Lake is 552 not 553.75 or what else that has been done to manipulate the numbers and calculate the % full. Fishing continues to be pretty good with bass being the best. Some stripers are being caught on the spoon in 50-ft. of water and walleye in 20-ft. Some crappie are on brush but there is so much cover on the shoreline and they are scattered with shad being everywhere. Cat fishing is ok with mostly channels being caught on trot lines and limb lines. They have not spawned yet. Live bluegill are the best bait. The lake is still clearing nicely and is a good color for fishing and swimming. Go part way back in the creeks and work the old shoreline. Surface temperature is in the mid 70's.