Caught yesterday on the Bink's Spoon. 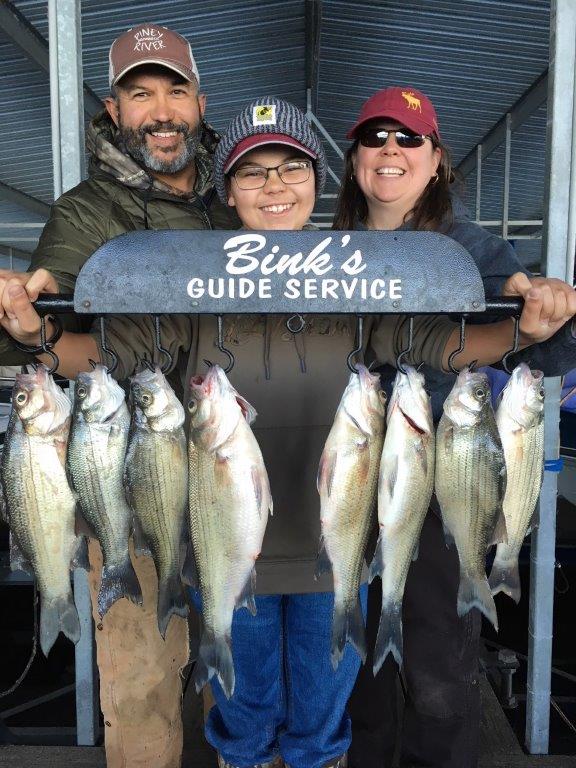 The lake level is 556.34 and has risen 6-inches in the last 24-hours with just a bit of generation. It stays stable when they generate and rises when they quit. They are busy running Table Rock as fast as they can to protect Branson and the landing. They will not get caught letting that flood again no matter what happens anywhere else. Politics rules. They should have been running Newport at 21-24 feet for the last three months.  What was the most noticiable when I went out yesterday was the debris. Quite a bit was floating in the Blackburns creek and Main lake area. It is not big but big enough to fill dock stalls and also big enough to avoid hitting if you do not want prop damage. It came from both the fast running creeks and the rise in level, floating wood.  Fishing was slow for me but my trolling motor quit and it was almost dark before I got it fixed. They were not biting very well anyway. The open water fishermen I talked to caught some white bass but not much else. Time to move the dock again. At least you can drive to the dock and step on the walkway with no effort.  That is what most people want. I do not like to post pictures of white bass but this 13-year old boy was so excited fishing with Bink. He can catch fish when nobody else can. it was nice and warm with no wind. To be the same for two more days and not bad after that. Spoons are the lure of choice both in open water and over brush.I will give it another try later. Glad it is not cold.